Dan Tordjman wears many hats. As he’s gotten older he’s grown to appreciate the power of diversifying and expanding his skill set. Originally from Brooklyn, NY, Dan grew up listening to baseball games on the radio and was moved by the voices that told stories that were far more vivid than the images he watched on TV. He was always fascinated with the power of language, the spoken word and, ultimately, the magic of writing and storytelling.

After graduating with honors from Syracuse University’s prestigious S.I. Newhouse School of Broadcasting in 2004, Dan began a career in broadcast journalism. From 2005 until 2012, he was primarily an on-air news reporter but also did just about every other job in the newsroom, from anchoring at the desk to shooting and editing video. His career in broadcasting took him from Missouri to South Carolina, up to Virginia, and then back down to North Carolina. Over the years, his work has been picked up by major cable networks, like CNN, and he’s also appeared on TV specials as an expert on subject matter he covered in his reporting. 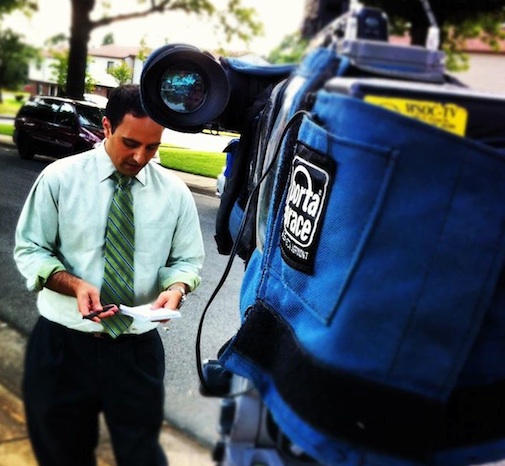 Dan preparing for a live report in 2011.

In late 2012, Dan finally acted on a lifelong desire to work in the horse racing industry. His goal was to combine his skills in writing and storytelling with his passion for a sport his father introduced him to as a child. He launched a horse racing blog and handicapping site, DanonymousRacing.com, which offers tips on understanding racing and wagering. The site also became a platform for Dan to display his writing about horse racing, and to encourage others to share their stories about what Dan calls “the greatest sport in the world.”

As DanonymousRacing.com grew, Dan began connecting with race fans all over North America, as well as industry professionals. His work drew the attention of several racing publications and he began freelance writing, which he continues today. Dan has written for the well-respected industry publication Mid-Atlantic Thoroughbred Magazine since 2013. He also contributes to the Saratoga Special, TheRacingBiz.com, and his writing on racing has also appeared in the Louisville Courier-Journal (online) and the Maryland Horse Breeders Association website. 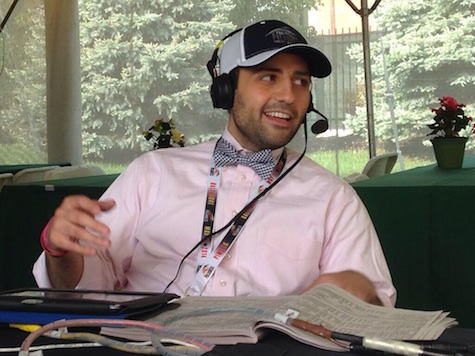 Dan’s full-time job is as a proud brand ambassador for The Jockey Club’s fan development initiative, America’s Best Racing (ABR). As a brand ambassador, Dan is responsible for driving new fans to the races and showing them an experience that makes them a fan for life. In addition to hosting guests like NFL players, reality TV stars and a wide array of social media influencers, Dan has also helped developed strategic relationships with racing syndicates who share the vision of promoting the sport of horse racing.

While waving the ABR flag, Dan also works tirelessly to aid multiple charitable causes that are vital to the success and integrity of horse racing. He is proud to have raised thousands of dollars for organizations like the Permanently Disabled Jockeys Fund and several off-the-track Thoroughbred organizations. He plans on continuing that work, while getting others involved in it, as well. 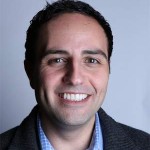 For professional inquiries, pitches, collaboration, comments or to just say “hello” to Dan, feel free to contact him via email at DanonymousRacing@gmail.com.